The tv series season The King: Eternal Monarch Season 1 is already released on Netflix in the USA and UK. The Devil is released into the human world and soon opens a door into a parallel world. The Devil asks if he lived a better life in the other world, if he could live in the other world. Against the Devil's question, Korean Emperor Lee Gon tries to close the door to the parallel world and South Korean Detective Jung Tae Eul tries to protect the lives of people and the person she loves. 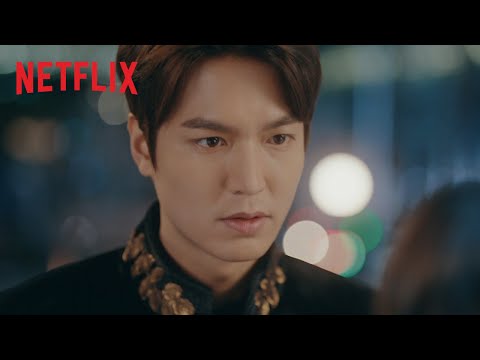