THE IMMORTAL finds the notorious, indestructible Naples mobster "Ciro Di Marzio" (Marco D'Amore) in Riga, Latvia, where he turns a low-level counterfeit goods syndicate into a major drug trafficking enterprise - despite the incalculable risks. After reuniting with his first mentor "Bruno" (Salvatore D'Onofrio) and receiving his latest mission, an exiled Ciro is left to fearlessly confront whatever comes his way, navigating a new chapter of gang warfare while grappling with devastating memories of loss and trauma. Weaving between Ciro's past as an orphan in Naples' cruel underworld and his present as a hardened, cunning assassin with nothing left to lose, THE IMMORTAL plunges into the cold, dark depths of a world where immortality is just another form of damnation. 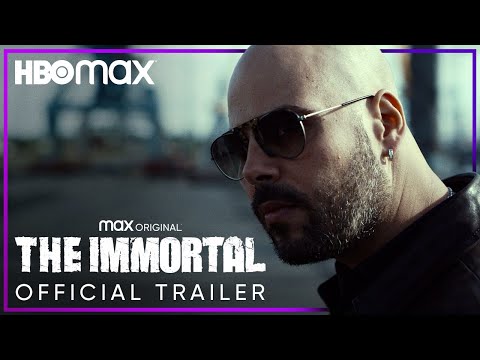