The tv series season The Healer Season 1 upcoming TLC release date in the UK is to be announced. Charlie Goldsmith is The Healer and one truly remarkable man. When he was 18 years old, Charlie discovered that he had the power to heal people using his mind and the power of touch. An energy healer like no other and hailing from Melbourne, Australia, this series follows his life and work as he is pursued by celebrities, athletes, and ordinary people hoping to be cured of their ailments. His healing ability is a power that many are skeptical of and he's gone as far as to seek out scientific and medical experts to help make sense of his gift. Will you become a believer? 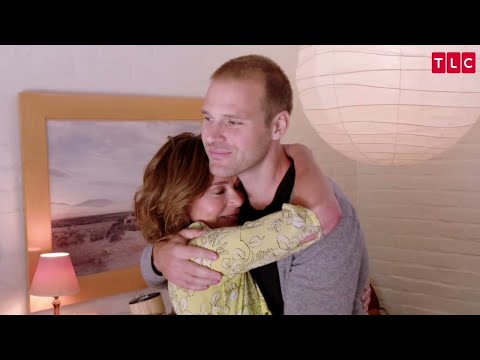