The Halcyon tells the story of a bustling and glamorous five star hotel at the centre of London society and a world at war. The drama, set in 1940, shows London life through the prism of war and the impact it has on families, politics, relationships and work across every social strata - set to a soundtrack of the music of the era. 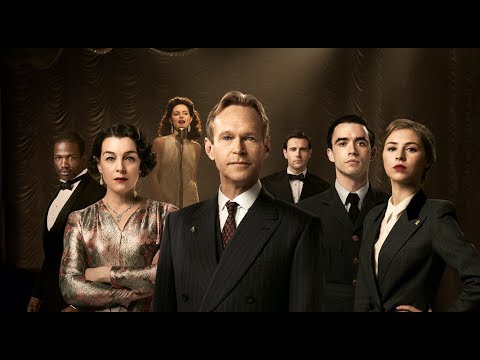