The tv series season The Great British Baking Show Season 5 is already released on PBS in the USA. The upcoming PBS release date in the UK is to be announced. In a season never before seen in the U.S., join original judges Mary Berry and Paul Hollywood as twelve bakers don their aprons and head for the iconic tent in the heart of the British countryside. With 30 new challenges, each episode will test their baking prowess, creativity and skill in a bid to find the UK’s best amateur baker. 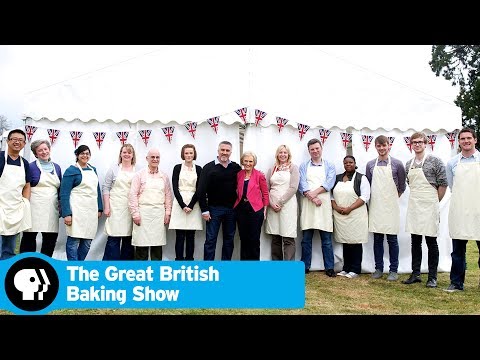