The Girl in the Photographs Release Date

The Girl in the Photographs

Colleen's life isn't going anywhere. The small town natural beauty is bored with her dead end job at a grocery store and is ready to distance herself from her abusive boyfriend. In the midst of her turmoil, a pair of deranged serial killers begins leaving her photos of their mutilated victims. Her chance to escape comes in the form of Peter Hemmings (Penn), a hipster celebrity photographer who has traveled back to his hometown of Spearfish, South Dakota, with a pack of models, intent on copying the killers' intense and unapologetic artistry and use it for an important ad campaign. When he learns Colleen is their muse, Peter resolves to make her his own and use her as the centerpiece of a photo campaign in Los Angeles. But before Colleen can leave her old life behind, she must contend with the desires of her murderous stalkers, who have chosen her last night in town to execute their most provocative work to date. 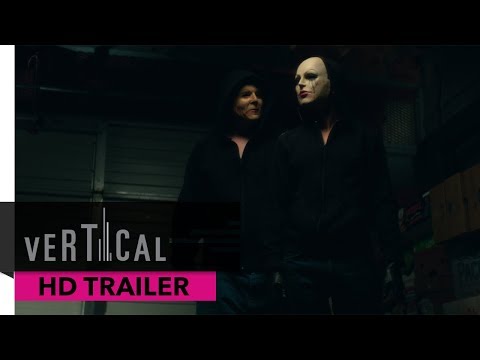