The tv series season The Disappearance of Natalee Holloway Miniseries is already released on Oxygen in the USA. The upcoming Oxygen release date in the UK is to be announced. The Disappearance of Natalee Holloway Miniseries

On May 30, 2005, 18-year-old Natalee Holloway disappeared on the island of Aruba. Her case resulted in a world-wide media frenzy, yet Natalee's body was never found, and her father, Dave Holloway, has never stopped searching for answers. Now, 12 years later, he's following what he believes to be the most credible lead to date: a detailed first-hand account from a man who claims to know the whereabouts of his daughter's remains, and the hope of finally getting a conviction of Joran van der Sloot. In the new Oxygen crime series, "The Disappearance of Natalee Holloway," premiering Saturday, August 19 at 9pm ET/PT, viewers will follow Dave and T.J. Ward, the family's longtime private investigator, in the latest and perhaps final chapter of the decade-long pursuit to uncover what really happened to Natalee. 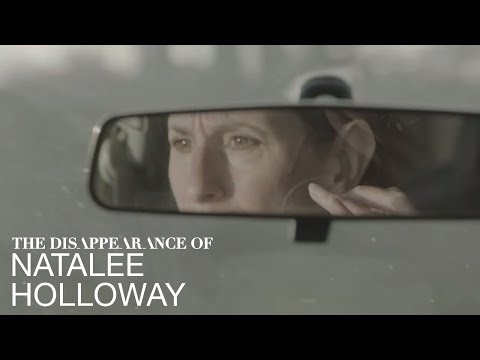