The tv series season The Devil You Know Season 1 is already released on Viceland in the USA. The upcoming Viceland release date in the UK is to be announced. The Devil You Know Season 1

Set in a small suburban community just outside of Winston-Salem, North Carolina, the five-episode true crime series The Devil You Know focuses on a local suburban legend, John Lawson, a self-styled Satanist who renamed himself "Pazuzu." When two missing individuals' bodies turn up at his house, the rumors of this Charles Manson-like figure whose house was a non-stop parade of sex, drugs, guns and loud music take a darker and more troubling turn. The series follows every twist around the crime, the mishandled investigation, the legal case as well as the underlying economic inequality inherent in the story. The show features interviews with the journalists who chased the story, authorities, friends and neighbors of "Pazuzu" as well as people close to the victims to try to understand the twisted depths of this story from every angle. 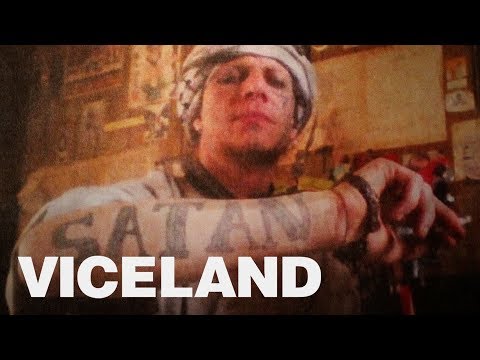