In the years following a vicious war, the Empire of Zol now controls the land and citizens of rival Aquafa – except for Aquafa's Fire Horse Territory, where wild dogs that once carried the deadly Black Wolf Fever continue to roam free. When a pack of dogs race through a Zol-controlled mine, Van, an enslaved former soldier, and a young girl named Yuna are both bitten, but manage to escape as the sole survivors of the attack. Finally free, Van and Yuna seek out a simple, peaceful existence in the countryside. But as the deadly disease once again runs rampant, they find themselves at the crossroads of a struggle much larger than any one nation. 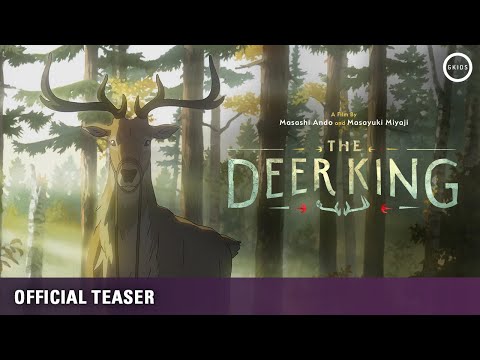