Based on the UK megahit and hosted by NBA All-Star Dwyane Wade, this high-octane series spotlights contestant pairs who must demonstrate skill, nerve and determination as they endure seemingly simple physical and mental tasks - all while confined in 'The Cube,' an intimidating glass box with its own mind and attitude, in the hope of winning a major cash prize. Working on their own or as a team, each pair has nine lives to complete seven games that are worth an increasing amount of money as they inch closer to taking home the $250,000 jackpot. "The Cube" features new challenges in every episode to keep the teams on their feet and allow host and executive producer Dwyane to show his own skills. Each team can bring Dwyane in to take "One Shot," a call-to-action where our NBA champion enters "The Cube" to lend his athletic prowess and compete on their behalf for one attempt only. Additionally, the series launches with the latest augmented reality GFX and camera technology. 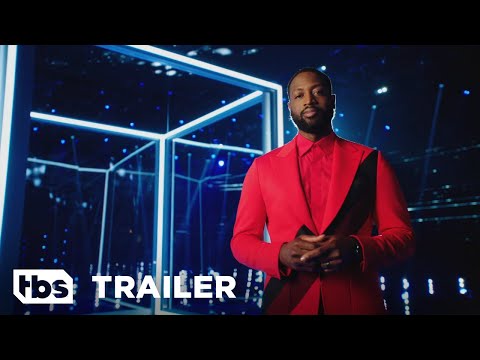