The movie The Command is already released on Blu-ray, DVD, VOD and Cinema in the USA. The upcoming Blu-ray, Cinema, DVD and VOD release date in the UK is to be announced. It is the first major Russian Navy exercise since the end of the Soviet Union, but the K-141 Kursk is deemed unsinkable and its crew recognized as the best in the Northern Fleet. Among that crew is Captain-Lieutenant Mikhail Kalekov (Schoenaerts), a devoted naval officer with a loving wife (Seydoux), a child, and another on the way. He and his crew board the Kursk and descend into the Barents Sea with a sense of optimism and fraternity. Then come the explosions. Many lives are lost instantly, but Mikhail and others are safe in one of the sealed rear compartments. They have air and food to last until they are rescued, but when will help arrive? Once the sub's seismic activity is detected, Britain, France, and Norway offer their assistance, but Russia insists it has the situation under control. Time is of the essence, but time keeps passing. 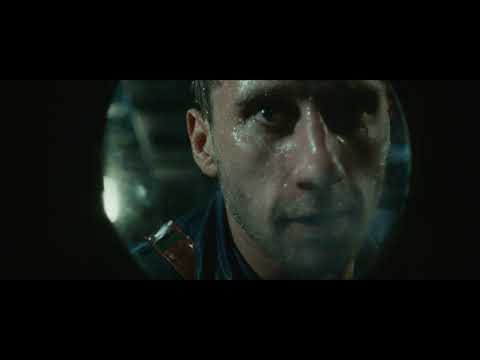