The tv series season The Challenge Season 28 is already released on MTV in the USA. The upcoming MTV release date in the UK is to be announced. When the “Challenge” returns for Season 28, it’ll ask a familiar question: When foes are forced to work together, will they fall apart at the seams or allow resentments to fall to the wayside? Either way, the forthcoming “Rivals III” cast is in for a sizable headache: For the first time, same-sex solidarity is out the window, and man-woman antagonists will fight for first-place. So long, gender divide 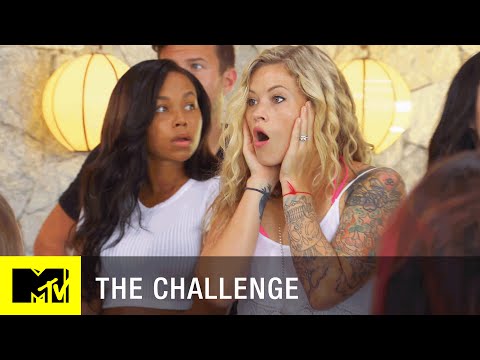