From Shondaland's Shonda Rhimes and Betsy Beers, this thriller centers on the strong, successful Alice Martin (Mireille Enos). She's a fraud investigator who's about to be the victim of fraud by her fiancé. Between her cases, she is determined to find him before it ruins her career. 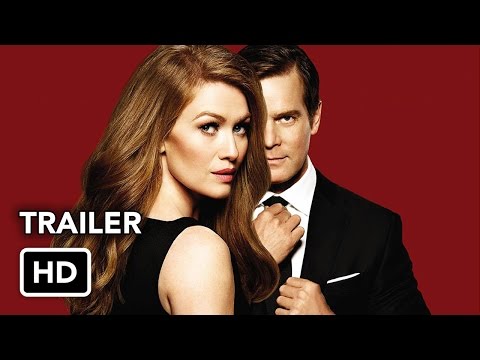