The Burial of Kojo Release Date The Burial of Kojo

Through a magical realist lens, THE BURIAL OF KOJO follows the story of Esi, as she recounts her childhood and the tumultuous relationship between her father, Kojo and her uncle, Kwabena. Directed by TED fellow, music composer and musician Samuel “Blitz” Bazawule, the film chronicles the tale of two brothers through the gifted eyes of a young girl who transports the audience to the beautiful lands of Ghana and other worlds that exist between life and death. Born from a newspaper article and a Kickstarter campaign, Bazawule skillfully captures the beauty of a family, even when the circumstances aren't beautiful. THE BURIAL OF KOJO is an essential human story of courage and survival. 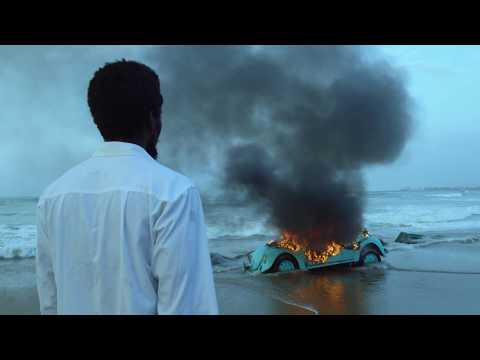