The tv series season The Bold Type Season 4 (Part 2) is already released on Freeform in the USA. The upcoming Freeform release date in the UK is to be announced. Fan-favorite series "The Bold Type" returns to Freeform on Thursday, JUNE 11, at 10:00 p.m. EDT/PDT, continuing its fourth season. During the recent midseason finale, Kat, Jane and Sutton each faced life-altering changes in both their personal and professional lives. Sutton and Richard tied the knot, but their relationship will continue to be bicoastal since Sutton was finally promoted to Scarlet stylist. Jane was given her own vertical but ended things with Ryan when she learned the true extent of his betrayal and went forward with her double mastectomy. Kat took a stand when she once again went up against RJ Safford about his personal beliefs but lost her job at Scarlet in the process. Jane struggles to come to terms with her new body and manage her new responsibilities at Scarlet. Sutton revels in her new roles as Mrs. Hunter and stylist, but then receives shocking news which upends her world. Kat tries to find a new direction in her life. 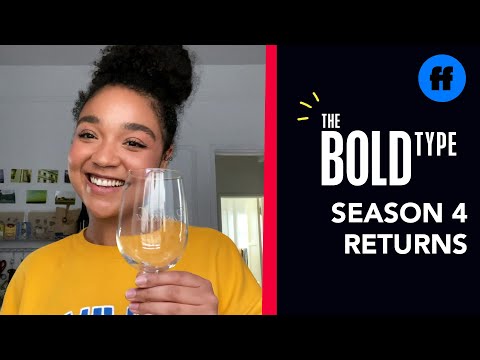