The tv series season Teen Wolf Season 5 (Part 2) is already released on MTV in the USA. The upcoming MTV release date in the UK is to be announced. Still healing from tragic losses, Scott, Stiles, Lydia and Kira return to a new semester of school with more human worries than supernatural, while also trying to help their new friend, Malia, integrate back into society. But Kate Argent's surprising resurrection brings a new threat to Beacon Hills along with the emergence of another mysterious enemy known simply as The Benefactor. 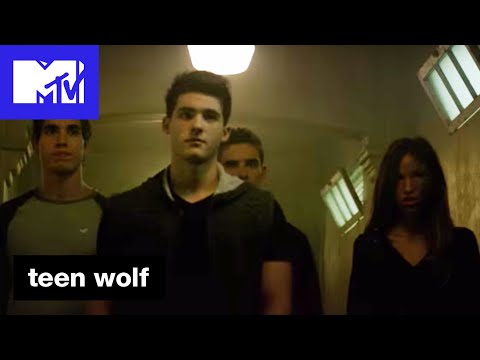