The tv series season Talk Show the Game Show Season 1 is already released on truTV in the USA. The upcoming truTV release date in the UK is to be announced. Comedian Guy Branum (The Mindy Project, Chelsea Lately) brings his distinct point of view to truTV with Talk Show the Game Show which premieres Wednesday, April 5, at 10pm ET/PT. Based on Branum's popular live comedy show, the 16-episode, half-hour series is a hilarious mashup of two beloved television formats that pits celebrities against each other for the title of "Best Guest of the Night." Each week, celebrity guests become contestants as they compete in various talk show-inspired challenges and are judged and awarded points for their performances. 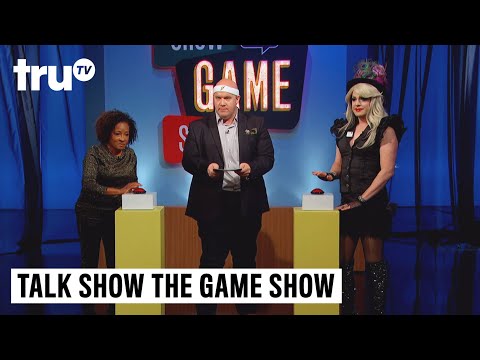