The tv series season Syfy Wire's The Great Debate Season 1 is already released on SyFy in the USA. The upcoming SyFy release date in the UK is to be announced. Prepare to unleash your feisty inner geek with SYFY WIRE'S THE GREAT DEBATE, premiering Thursday, June 18 at 11PM ET/PT on SYFY. Transformed from the stage for the SYFY screen, the half-hour, late-night series features a rotating group of nerd-tastic, nostalgia loving celebrities who go head-to-head each week to hash out fandom's burning questions. These notable genre enthusiasts show off their comedic improv chops, don their best geekdom cosplay and debate the hottest questions in the galaxy such as: Who'd be a worse boss, Darth Vader or the Joker? What is THE best movie snack? What would a therapy session with Super Mario look like? And many more! 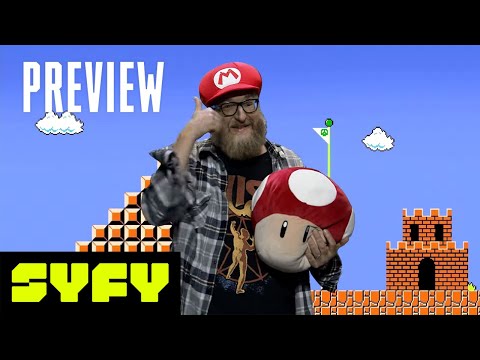