The tv series season Swedish Dicks Season 1 is already released on Pop in the USA. The upcoming Pop release date in the UK is to be announced. Comedy series set in Downtown Los Angeles. The first ten episode season centers around Ingmar, an ex stunt man, now trying to survive as a small time private detective. One day his miserable life takes a new turn when he stumbles into Axel, a former, somewhat successful DJ. Together they partner up and start their own private investigator firm, Swedish Dicks. They become a great team taking on the strangest and wildest cases in LA, but when Ingmar's past catches up with them they have to solve the murder mystery of Ingmar's former stunt buddy Tex. 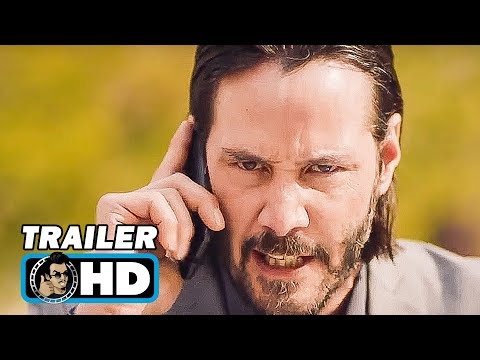