The tv series season Supergirl Season 3 (Part 3) is already released on The CW in the USA. The upcoming The CW release date in the UK is to be announced. Born on the planet Krypton, Kara Zor-El escaped amid its destruction years ago. Since arriving on Earth, she's been hiding the powers she shares with her famous cousin. But now at age 24, she decides to embrace her superhuman abilities and become the hero she was destined to be, Supergirl. 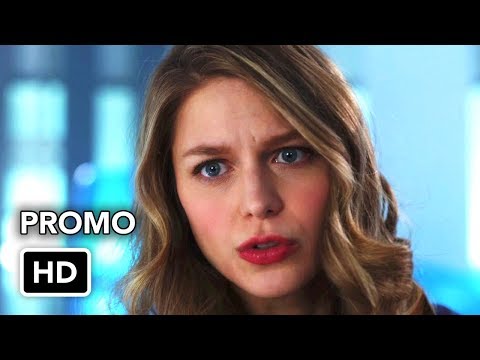