The game Super Saurio Fly is already released on PC and Switch in the USA and UK. “Super Saurio Fly” is a 2D arcade platformer developed by Fraxel Games. Players will move along the stages crossing different parts of the world by using Super Saurio´s ability to fly, dodge traps and defeat other dinosaurs. Every level will have his own style and soundtrack. The storyline puts the player on the role of Saurio, a cute, clumsy and tiny pterodactyl whose eggs were stolen. Saurio will have to look for his eggs around the world and defeat the evil kidnappers. 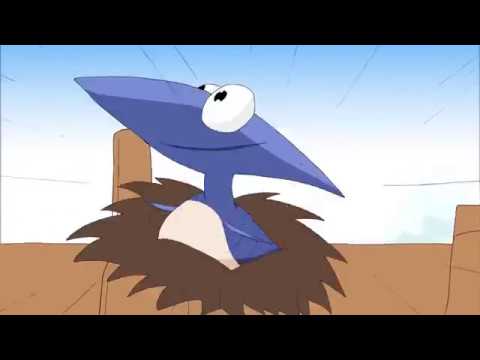