The game Super Robot Jump Jump is already released on PC in the USA and UK.

Super Robot Jump Jump is a 2D platformer with a simple control scheme. The game is about a Robot and his brain (CPU) inadvertently going off on an adventure. As you explore the various worlds you will learn of a great tale of adventure and bewilderment. It's a light hearted platformer for medium to high skill players. It features two difficulty modes, two player local co-op, and four worlds each including unique boss encounters to overcome. Many hours of fun, challenging and quick gameplay lies ahead. You're going to be facing certain death many times to make it to the end of this robotic adventure. 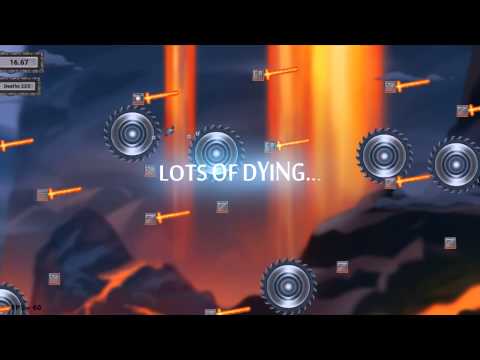