The game Super Dragon Ball Heroes: World Mission is already released on PC and Switch in the USA and UK. 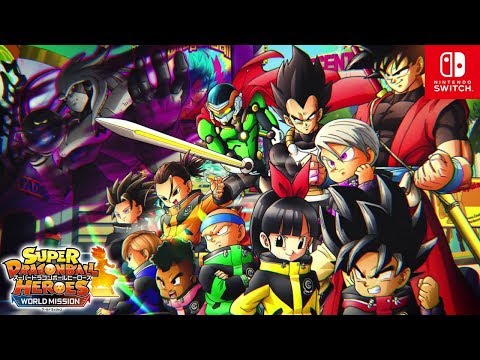