An arcade football game like never before, with as much pace as a cross from Ronaldo, and as much power as a headbutt from Zidane. Play singleplayer or with up to 4 friends locally, with intense scorelines, dynamic gameplay and crazy fun. No real-life simulation, no micro transactions, just pure arcade football action! 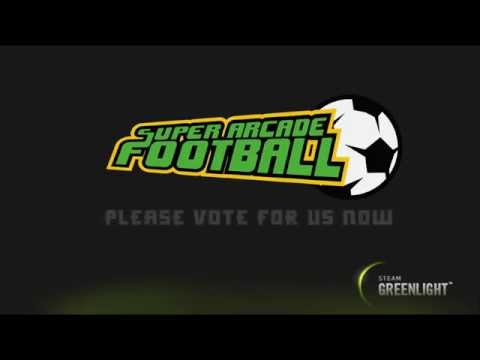