Summer of Soul (...Or, When the Revolution Could Not Be Televised) Release Date Summer of Soul (...Or, When the Revolution Could Not Be Televised)

The Harlem Cultural Festival took place the same summer as the famed Woodstock festival, and boasted an attendance on par with that concert 100 miles away. Over 300,000 people attended, yet it received virtually no coverage from the mainstream media. The 40 hours of never-seen-before footage has remained in storage for the past 50 years, keeping this incredible event in America's history lost - until now. It features many extraordinary performances by artists including Stevie Wonder, Sly and The Family Stone, Nina Simone, B.B. King, the Staple Singers, the 5th Dimension, David Ruffin, Mahalia Jackson, Ray Barretto and Gladys Knight and the Pips. 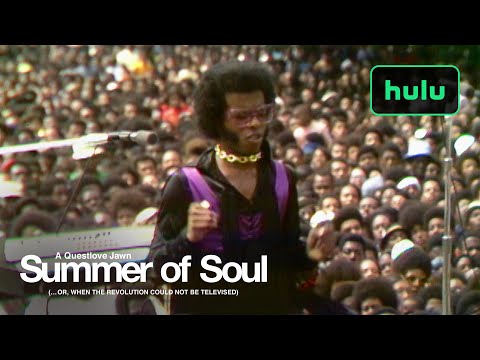