The tv series season Street Outlaws: No Prep Kings Season 2 is already released on Discovery in the USA. The upcoming Discovery release date in the UK is to be announced. The callouts are louder, the races are riskier, and the stakes are higher than ever as the best street racers in the country head back to the track for an all-new season of STREET OUTLAWS: NO PREP KINGS. With faster cars, new drivers and full-throttle thrills on and off the track, this season of STREET OUTLAWS: NO PREP KINGS promises to deliver as the teams compete across the country until only one driver is crowned as King... or Queen. STREET OUTLAWS: NO PREP KINGS premieres Monday, October 7 at 9pm ET / PT on Discovery Channel. In addition to watching STREET OUTLAWS on Discovery, viewers can check out new episodes each week by downloading the Discovery GO app. Viewers can join the conversation on social media by using the hashtag #NoPrepKings and follow Street Outlaws on Facebook, Instagram, and Twitter for the latest updates. 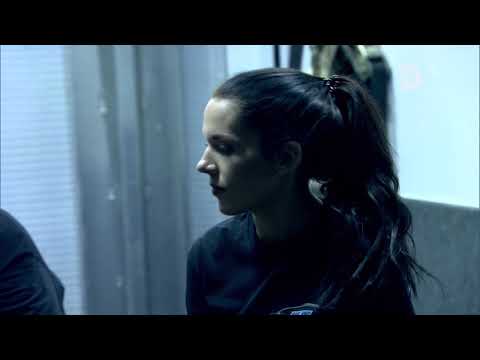