The tv series season Street Outlaws: Memphis Season 4 is already released on Discovery in the USA. The upcoming Discovery release date in the UK is to be announced. It's JJ's street and we're all just driving on it. Welcome to the fastest, wildest and highest stakes game of street racing around. In Memphis, it's all for one and one for all, and JJ Da Boss and his team of drivers are ready to show the world what tried and true grassroots street racing looks like - Memphis style. The new season of STREET OUTLAWS: MEMPHIS premieres Monday, March 23 at 8pm ET/PT on Discovery Channel with a special two-hour premiere. Viewers will also be able to catch the current season, along with past seasons of STREET OUTLAWS, on the Discovery GO app - free with their paid TV subscription. Viewers can join the conversation on social media by using the hashtag #StreetOutlawsMemphis and follow Street Outlaws on Facebook, Instagram, and Twitter for the latest updates. 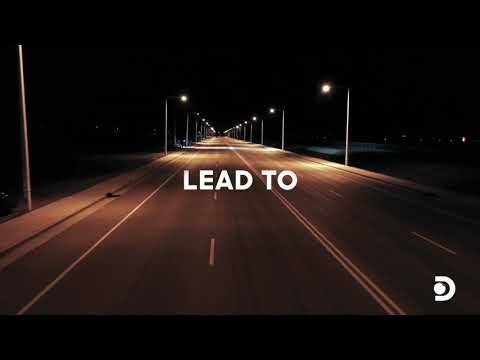