Stockton on My Mind Release Date Stockton on My Mind

STOCKTON ON MY MIND, debuting TUESDAY, JULY 28 (9:00-10:30 p.m. ET/PT), is the multi-layered story of millennial mayor Michael Tubbs, whose own experience growing up amid poverty and violence inspired him to create innovative change in his beleaguered hometown of Stockton, California. Born to a teenage mother and an incarcerated father, Tubbs felt society destined him for either prison or death. Defying expectations, at the age of 26 in 2016, he became one of the youngest mayors of a major American city and Stockton's first African American mayor. The film follows Tubbs' efforts to reverse the fortunes of a city known as one of the poorest, most violent and least literate in the nation. 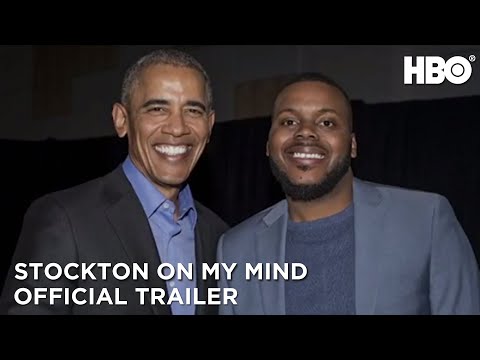