The tv series season Staten Island Hustle Season 1 is already released on CNBC in the USA. The upcoming CNBC release date in the UK is to be announced. "Staten Island Hustle" will debut Wednesday, April 11th at 10PM ET/PT. The six episode entrepreneurial series follows a group of animated friends and businessmen from Staten Island who have yet to come up with an idea or product too far-fetched for them to invest in. Without MBAs (or even college degrees) these men prove that grit, ingenuity, and imagination may be the real key to success. Of course, it helps that somebody's always "got a guy" with the right connection or a good hook-up. 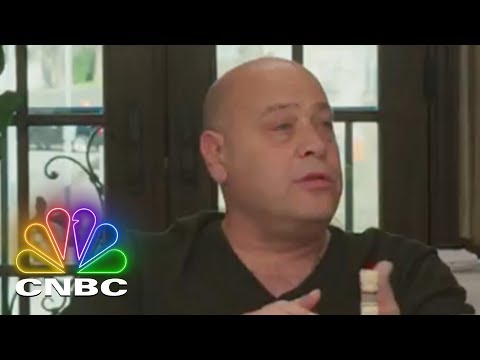