The game Starship Corporation is already released on PC (Early Access) in the USA and UK. A scifi simulation game, in which players must design, assemble and test space ships, in a bid to build a supreme Galactic mega-corporation. Gain your reputation by engineering and selling your own spacecraft, testing them to the limit in RTS missions and simulated emergency and combat situations. 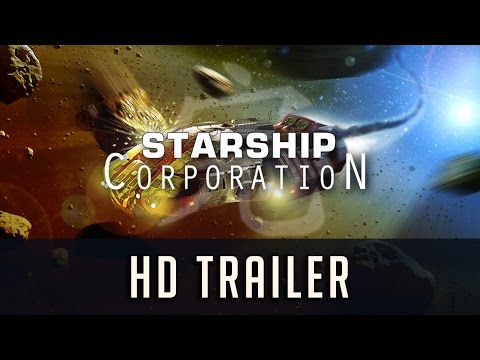