The game Square Heroes is already released on PC and PlayStation 4 in the USA and UK. The Galactic Tournament is looking for only the best and brightest. Bring your square heroes into battle in this comical action shooter that features a single-player campaign, as well as local and online battles against friends. Square Heroes is being developed by Gnomic Studios and will release on PC and PlayStation 4. 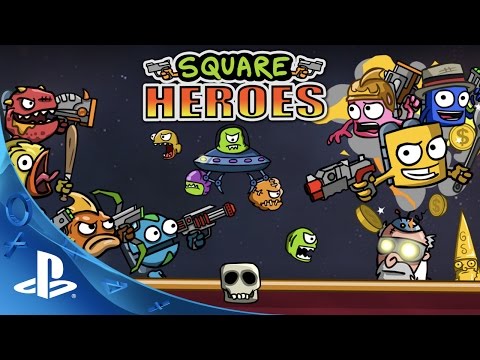