The game Soviet City is already released on PC (Early Access) in the USA and UK. Soviet City is a game made up of quick game plays, where building and control is essential. The player takes the role of mayor of the city. Soviet law and economy has it own laws. Every building influences a terror bar. Be careful, because too high terror level leads to rebellion. On the other hand when terror level is too low, the dictator can replace you with more appropriate person. A limited materials and people disobedience can make some trouble while implementation of five-years plans. 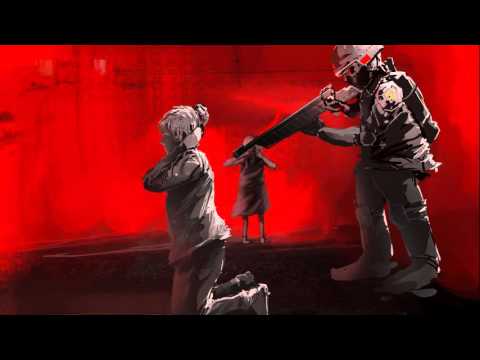