The tv series season Songland Season 1 is already released on NBC in the USA. The upcoming NBC release date in the UK is to be announced. Premieres Tuesday, May 28 from 10-11 p.m. ET/PT before moving to Wednesday, Aug. 14 from 9-10 p.m. The series provides a one-of-a-kind opportunity for talented up-and-coming songwriters to be exposed to and mentored by three music producers per episode who are responsible for today's biggest hits. The panel of producer-songwriters includes Ryan Tedder (lead singer of OneRepublic and Grammy Award-winning producer of Adele, Beyoncé and Taylor Swift), Ester Dean (Grammy-nominated songwriter and producer of Rihanna, Katy Perry and Nicki Minaj) and Shane McAnally (Grammy-winning songwriter and producer of Kacey Musgraves, Kelly Clarkson and Sam Hunt with 38 #1 country records). The series takes an inside look at the creative process and provides one winner per episode the opportunity to have their song recorded for a global audience by the chart-topping guest recording artists featured in their show. 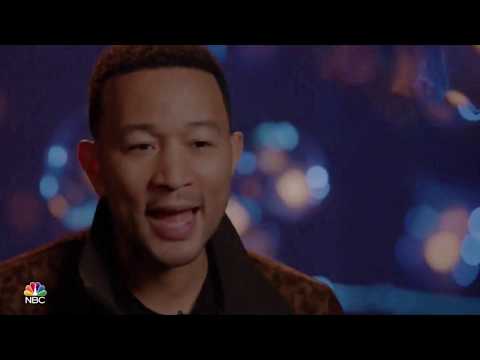