The anticipated tv series season Sneaky Pete Season 2 is already released on Amazon in the USA and UK. Sneaky Pete will return for its second season on Friday, March 9. The critically acclaimed Prime Original, a co-production with Sony Pictures Television Studios, revolves around a con man, Marius (Giovanni Ribisi, Avatar) who left prison only to find himself hunted by the vicious gangster he once robbed. With nowhere else to turn, he took cover from his past by assuming the identity of his cellmate Pete, "reuniting" with Pete's estranged family. In the new season, Marius is on the verge of starting fresh, when two thugs, believing he is Pete, threaten to kill the family unless he takes them to Pete's estranged mother Maggie (Jane Adams, Twin Peaks) and the millions she stole from their mysterious employer. Now Marius must tread a dangerous line to find the elusive Maggie, protect the family, and keep up the Pete con, all while finagling a way to ditch the thugs and keep the money for himself. 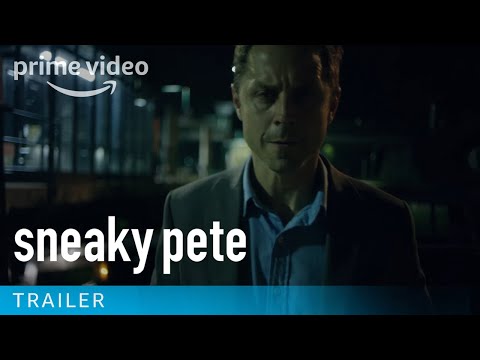