The tv series season Snapped Season 24 is already released on Oxygen in the USA. The upcoming Oxygen release date in the UK is to be announced. Oxygen Media, the network for high-quality crime programming, launches the 24th season of the critically-acclaimed franchise "Snapped" with the infamous case of Amy Fisher and Mary Jo Buttafuoco, premiering on Sunday, August 19th at 6PM ET/PT. The special will break down how a shadowy affair led a jealous teenager to commit a brash act of violence, and after 25 years we hear from the surviving victim herself as she sheds light on her side of this notorious scandal that rocked America. 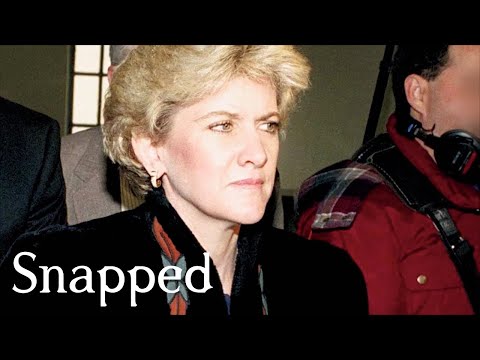