"Slasher" is an eight episode, one-hour psychological thriller series. Katie McGrath stars as Sarah Bennett, a young woman who returns to the small town where she was born, only to find herself the centerpiece in a series of horrifying copycat murders based on the widely known, grisly killings of her parents. As the murders escalate, long-buried secrets are revealed, making everyone around her a suspect... or a victim. Sarah finds herself questioning everything and everyone around her, including her husband Dylan, her grandmother Brenda Merritt, family friend Cam Henry and the town's police chief, Iain Vaughn 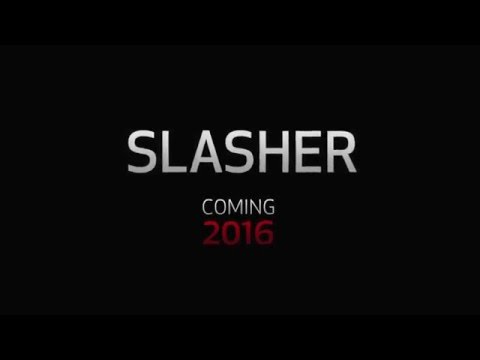