The tv series season Skin Tight Season 1 is already released on TLC in the USA. The upcoming TLC release date in the UK is to be announced. Skin Tight takes an intimate look at people who have lost extreme amounts of weight and will go through extensive surgeries to remove up to 50-lbs of excess skin. Some individuals have six-packs, but it remains hidden under mounds of skin, leaving many feeling even more uncomfortable than when they were obese. With cutting edge technology and reconstructive surgical options, experienced surgeons will cut away massive amounts of skin, creating a full-body transformation. The reveal will not only change each subject's self-image, but will change their lives forever. 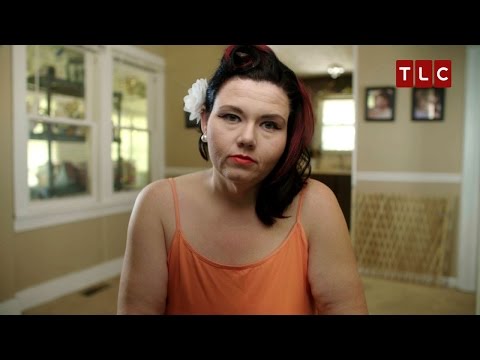