Sir Alex Ferguson: Never Give In

Directed by Jason Ferguson, Sir Alex Ferguson's son, the documentary intimately uncovers the most precious memories of Ferguson's life and career, which he came so close to losing after suffering a brain hemorrhage in 2018. The film examines Ferguson's rags to riches upbringing in Scotland, the difficult sacrifices he made raising his young family, the unwavering love and respect of his wife, the mentorship he gave his youngsters, and his soccer triumph and failure. On-field moments highlighted in the film include his European Cup Winners' Cup win as manager of Aberdeen in 1983, early difficult years at Manchester United, the first of his 13 Premier League titles in 1993, and the historic Champions League Final in 1999. The film features first-hand tales from Ferguson, never-before-seen archival footage from his life and career, along with insights from his wife, Lady Cathy Ferguson, sons, and former players Eric Cantona, Ryan Giggs, Gordon Strachan, and Archie Knox. 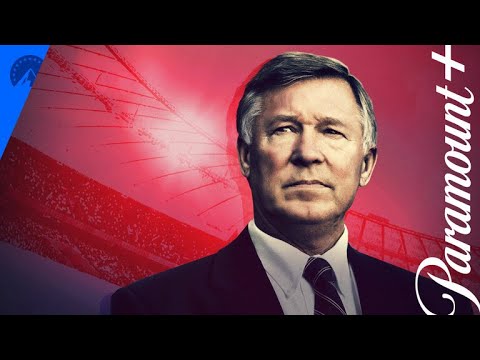