The tv series season Sintonia Season 1 is already released on Netflix in the USA and UK. Told through three characters' perspectives, the story of Sintonia explores the universe of music, crime, and religion in São Paulo's capital. Doni, Nando, and Rita all grew up together in the same favela, where they were influenced by the draw of funk, drug trafficking, and the evangelical church. Despite them following very different paths, the three childhood friends ultimately realize that to achieve their dreams, they'll need to rely on and support each other throughout this journey. 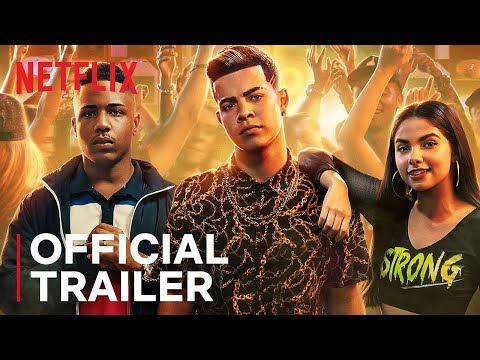