Calendar
˅
Most Anticipated
˅
MyCalendar
Region
Change your region
TV One 5 Weeks Ago May 13, 2021

The tv series season Sins of the City Season 1 is already released on TV One in the USA. The upcoming TV One release date in the UK is to be announced. Sins of the City Season 1

Sins of The City is a close-ended docu-series exposing the underbelly of American cities and highlighting perplexing crimes that will forever alter the fabric of these communities. Through first-hand storytelling, Sins of The City depicts investigators working through the evidence to secure case leads, as narration and interviews capture the history behind each city's woeful tale. 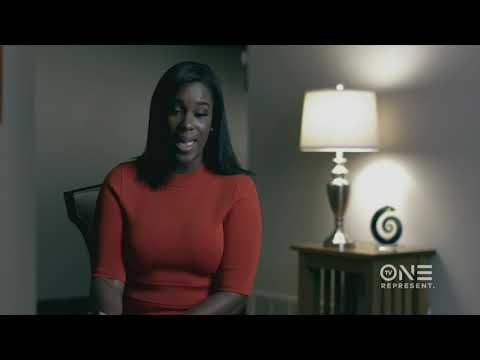