The tv series season Siesta Key Season 3 (Part 2) is already released on MTV in the USA. The upcoming MTV release date in the UK is to be announced. From the producers of "Laguna Beach" comes Siesta Key, the ultimate summer series that follows a group of young adults confronting issues of love, heartbreak and looming adulthood. As these friends spend the summer together in their beautiful hometown, they come of age while trying to figure out who they are and want they want to be. 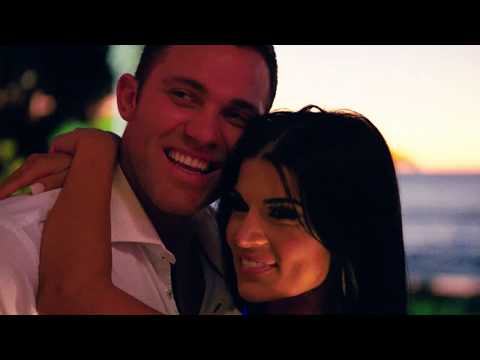