The game Sierra Ops upcoming PC release date in the USA and UK is to be announced. Set in the distant future of 2406, Earth and the colonies of Mars are at the brink of war. Play as Lieutenant-Commander Junius Fahrenheit onboard the Sierra as him and his crew are forced into a fight that will define the future of mankind altogether. Humans outgrew Earth. After nearly decimating the planet over two hundred years ago, mankind has taken to expanding into space itself. With the invention of efficient, terraforming technology, self-sustaining, man-made ecosystems and reliable space travel, large off-planet colonies and mining posts were soon established to feed the ever-growing human population. The power of the human race grew. However, with power comes corruption. With corruption comes imbalance. With imbalance comes unrest. 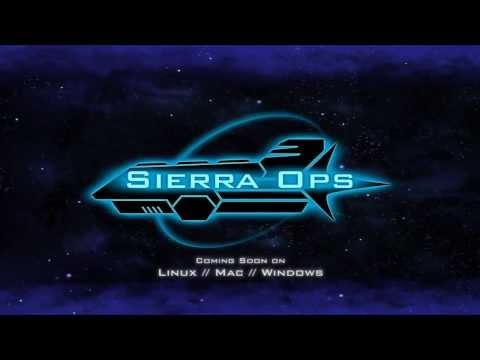