A love letter to snowboarding, Shredders takes inspiration from snowboarding movies, the Amped games from the original Xbox, and the snowboarding heroes on social media. Shredders is a project fed by passion and built to shine on Xbox Series X|S. 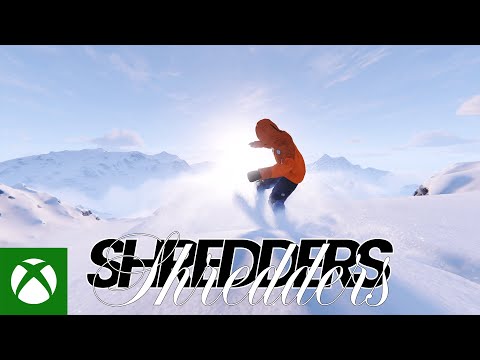