The tv series season Shaq Life Season 1 is already released on TBS in the USA. The upcoming TBS release date in the UK is to be announced. Four-time NBA Champion Shaquille O'Neal wants you to join him on his post-NBA season summer break and get a behind-the-scenes glimpse of how this towering mogul spends his time. TNT's Shaq Life is an immersive premium docuseries that offers unprecedented access to the day-to-day of what goes into the business of being Shaq. Summer break for most involves some much-needed R&R... unless you are Shaq. Shaq Life invites viewers to tag along with the basketball legend on his relentless quest to be the ultimate businessman and entertainer. Follow Shaq as he spends his summer on a series of DJ gigs in Las Vegas, an International DJ tour, filming commercials, shooting a film, speaking appearances, hosting the NBA Awards, running his "Big Chicken" restaurant, spending time with his five kids, and much more. 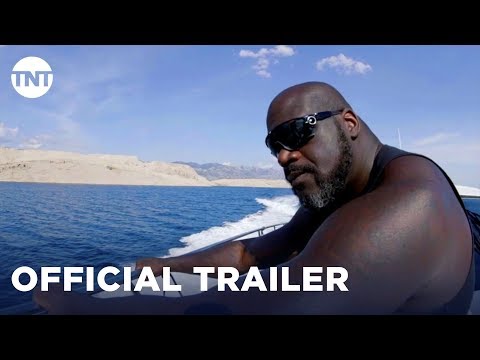