The game Shadow Fencer Theatre is already released on Xbox One in the USA and UK. 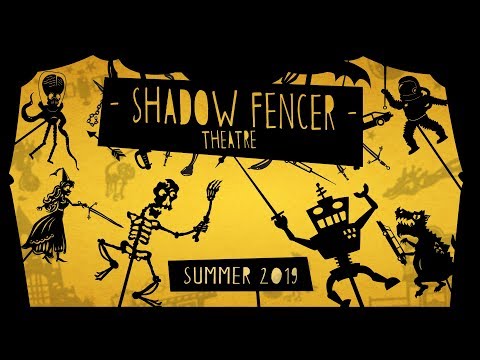