The game Sega Ages Thunder Force AC is already released on Switch in the USA and UK.

Faithfully ported from the original arcade version of Thunder Force AC, Arcade Mode is the main mode of the Sega Ages version. It is based on the Sega Saturn version of Thunder Force III, but with reconstructed game balance. Some stages have been changed to new stages different from Thunder Force III. There are four playable ships, which will unlock based on your gameplay results. By setting the version to “New” in the options, the mode will play based on the overseas version, increasing the performance of your ship. 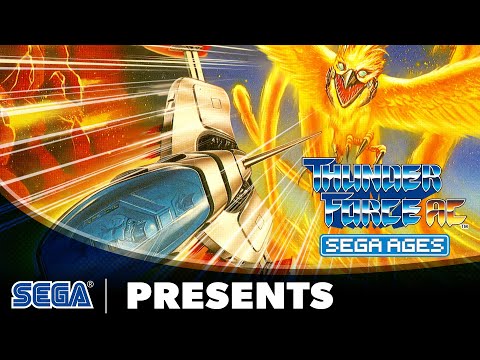