"Seattle Road" explores the paradox of a couple's love and the resentment that forms between two ambitious people. Eve is a beautiful but wounded woman, the product of an affluent and sophisticated background. Adam a sheltered, vulnerable man raised in a cult-like commune with his mother and younger brother who only recently escaped his confining background. Early in their relationship, Eve suffers from the loss of her estranged father and convinces Adam to move into her father's abandoned country home. She hides the fact that the property is actually not left to her in the will, and that they will basically be squatting at the home. Together they unknowingly embark on a journey that will be tumultuous to their relationship, leading to a great sense of impending doom. Exploring the ideas of serendipity and predestination, Adam and Eve are on a romantic collision course that's part of a larger design - that they're fated to be partners and to go through stages in their relationship that mirror their archetypal story from Genesis. Relying on the use of imperfect fragments of memory, this film deconstructs a relationship in a painful, realistic and ultimately hopeful journey. 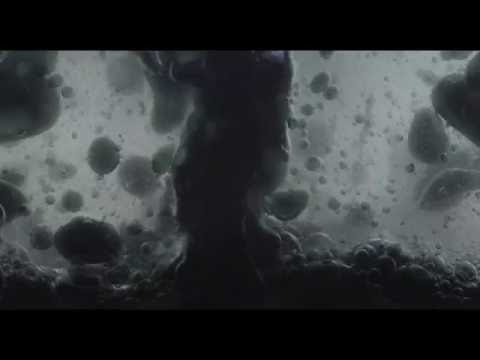