The game Sacred Line Genesis Remix is already released on PC in the USA and UK. Being originally designed and developed for the SEGA Mega Drive / Genesis, Sacred Line Genesis Remix is an alternate version of the brand new 16-bit horror visual novel/adventure game Sacred Line Genesis, which was released on cartridges worldwide in February 2015. You are playing as Ellen, a private detective living in eastern Europe. Lately, her business has not been going well, which leads her to the decision of closing the office. But on the last day of work, an eerily familiar yet anonymous voice calls her by phone and asks her to inspect a hidden forest outpost. Intrigued, Ellen leaves for the case she could only find in her worst nightmares. 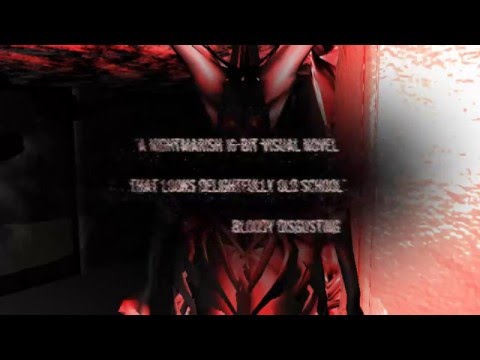