The tv series season RuPaul's Secret Celebrity Drag Race Season 1 is already released on VH1 in the USA. The upcoming VH1 release date in the UK is to be announced. "RuPaul's Secret Celebrity Drag Race," an expansion of the Emmy award-winning franchise, will premiere on Friday, April 24th at 9:30pm ET/PT following an all-new episode of "RuPaul's Drag Race." During this four-part event series, the audience must tune-in to find out which film, music, television, and comedy stars will be featured in the competition. Each week, a trio of celebrities open up their heart and mind to the transformative power of drag, embracing the inner fierce queen inside of them. They all step onto the runway feeling beautiful, powerful and inspired in their own way, realizing that drag doesn't change who they are, but reveals who they are. With the help of beloved "Queen Supremes" Alyssa Edwards, Asia O'Hara, Bob the Drag Queen, Kim Chi, Monét X Change, Monique Heart, Nina West, Trinity the Tuck, Trixie Mattel and Vanessa Vanjie Mateo, the celebrities undergo a drag transformation and compete in fan-favorite challenges to win prize money for the charity of their choice. At the end of every episode, RuPaul will crown "America's Next Celebrity Drag Race Superstar." 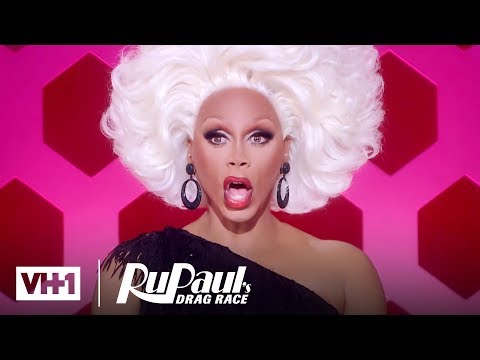