The tv series season RuPaul’s Drag Race Season 9 is already released on Logo in the USA. The upcoming Logo release date in the UK is to be announced. Join RuPaul, the world's most famous drag queen, as the host, mentor and judge for "RuPaul's Drag Race" Logo's reality series which will be the ultimate in drag queen competitions. The top 9 drag queens in the U.S. will vie for drag stardom as RuPaul, in full glamazon drag, will reign supreme in all judging and eliminations, while the debonair Mr. RuPaul will help guide the contestants as they prepare for each challenge. Contestants include the nation's hottest most glamorous drag queens, including one voted in by you online! 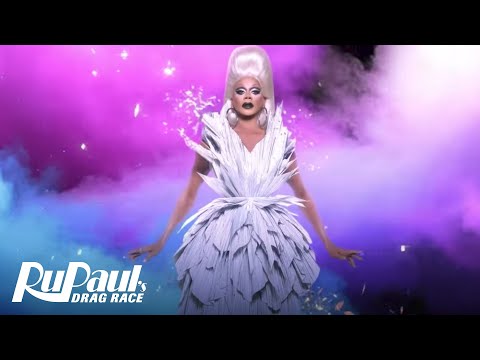